I’ve noticed that British news stories concerning COVID-19 vaccinations generally refer to such shots as “jabs.” Until very recently, I had never encountered this term’s being used by American reporters.

Merriam-Webster offers this definition of the noun “jab”:

chiefly British, informal: an injection of something (such as medicine) into one’s body with a needle 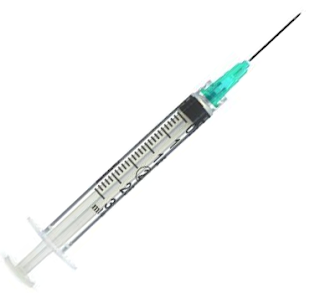 Because of the pandemic, I have heard “jab” used in this sense frequently. (I often listen to the BBC World Service at night.)
I was startled recently when a reporter at my local NPR station used “jabs” to refer to vaccinations. She now has done so more than once.

The use of “jab” for “vaccination” seems un-American. I hope this is a usage that does not catch on. Being a single-syllable word, “jab” is “efficient”—“vaccination” is four syllables—but it is actually non-specific, its exact meaning only clear from context.
Additionally, “vaccination” seems to imply a benign, medical operation. “Jab,” on the other hand, seems unpleasant and somewhat hostile—and very British.